Why would you want to make it easy?

On the 3rd June 2023 three (insert your own adjective) cyclists from Naas and Allenwood in County Kildare will depart from Lands End in Cornwall to begin the epic ride from the most South Westerly point in the UK to the most Northerly point at John O Groats.

It’s a big target route for many cyclists and while researching how it should be tackled we find that typically it’s a 10-14 day journey.  However, when Tim Farmer, Thomas Freeman & Aidan Donoghue considered how best to approach it, they decided that 7 days unsupported sounded like fun.

What began as half an idea, turned into a bit of web-searching, a bit of playing with maps and is now real.  The routes have been planned, accommodation booked and bike transits organised.  There’s no getting out of it now. 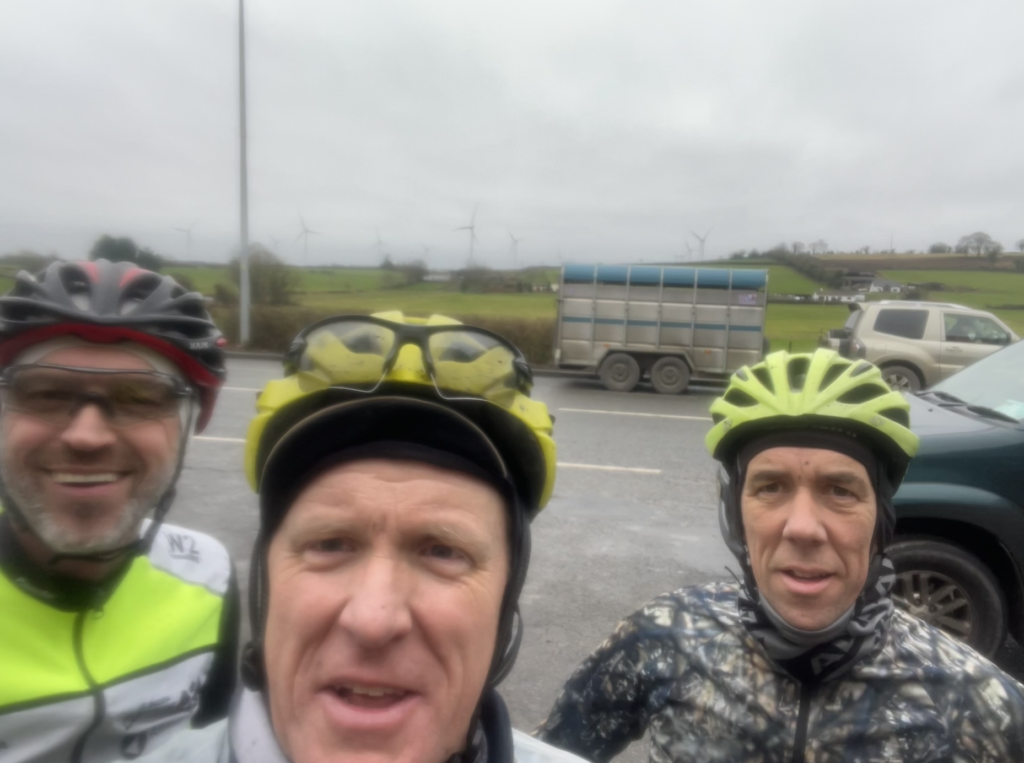 At the time of writing le grand départ is 4.5 months away, so still lots of time to get on with training, planning and other details.  One thing to herald in advance is while this is clearly a personal trip there will be some fundraising along the way too.  For personal reasons Tim will be raising money for the Alzheimer Society of Ireland (idonate.ie/lejog) but fully understands that everyone has been incredibly generous with other activities in recent years, so has no expectation

Where are we going? When? What route. Click on the bike icon to find out more 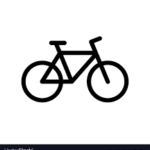